Find out about my ethos, my work and who’s playing it

I’m originally from Glasgow. I grew up in a household with four older brothers, so from a young age I had to learn how to find my place. I found that place being the musical one. I’m secretly convinced there’s a musician in all of them but alas I was the one who showed an instant affiliation with it.

I studied at the Royal Conservatoire of Scotland before being drawn down to London to embark on a career with the band of the Royal Artillery. It was here that I really began my journey to becoming a luthier as I was tasked with keeping their store of admittedly rather lovely old Italian instruments in top order.

Coming to the end of my contract in the army I decided to pursue my passion and enrolled in the internationaly aclaimed Newark School of Violin Making. Working with my hands and working in music, its my perfect combination.

I’m lucky to enjoy a busy schedule, particularly in these troubled times. I’ve recently completed a cello for LPO extra player Iain Ward which subsequently lead to a new cello commission from Pei-Jee Ng, the Co-Principal cello of the LPO and cellist  of the Fournier Trio. Other clients have included Rowan Bell, leader of the critically acclaimed Santiago Quartet, who entrusted me with restorationn and set up work on his 1927 Giuseppe Pedrazzini violin. Rowan has also recently taken delivery his own J F Wright Violin, based on the Titian Stradivari. 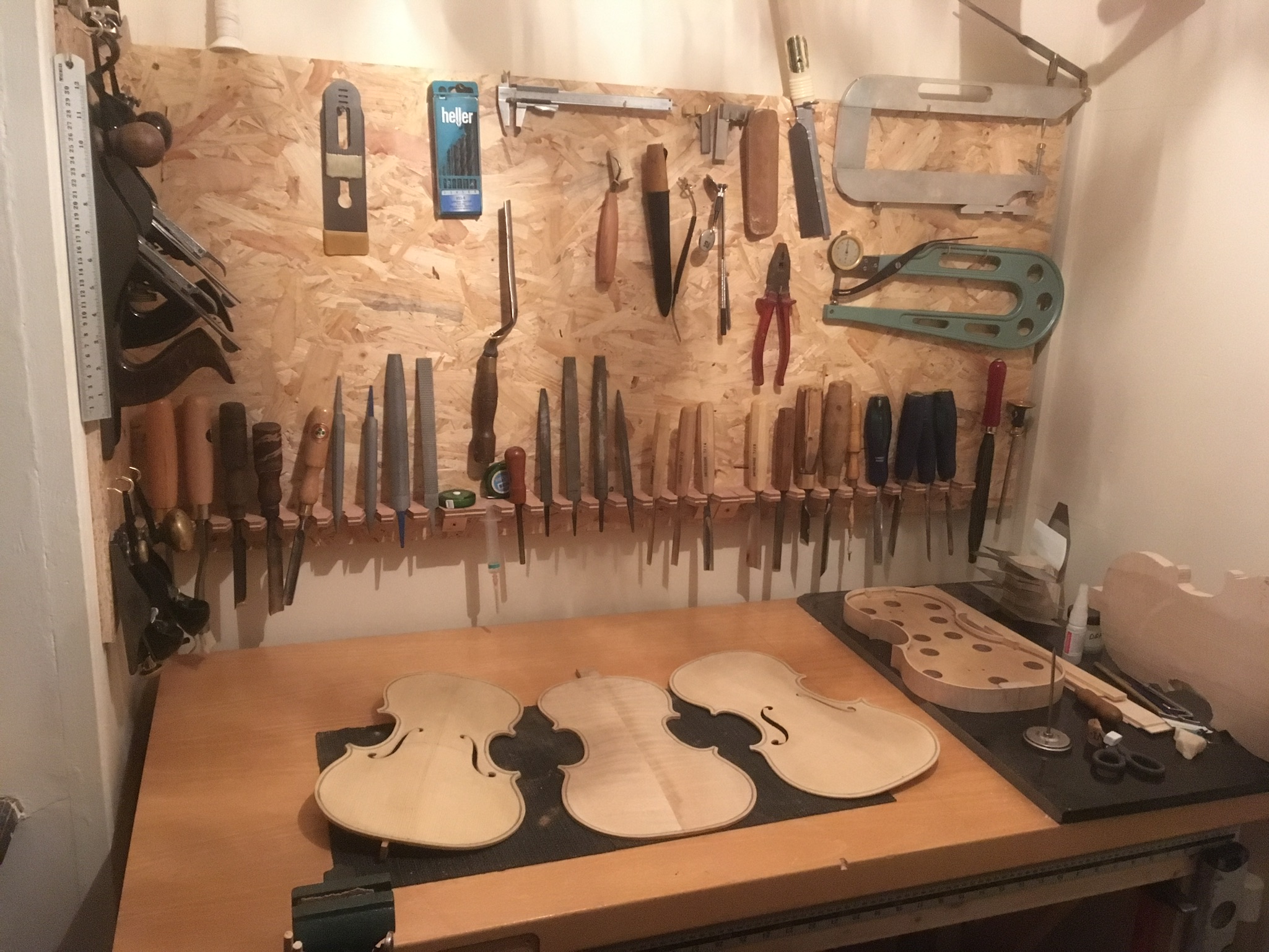 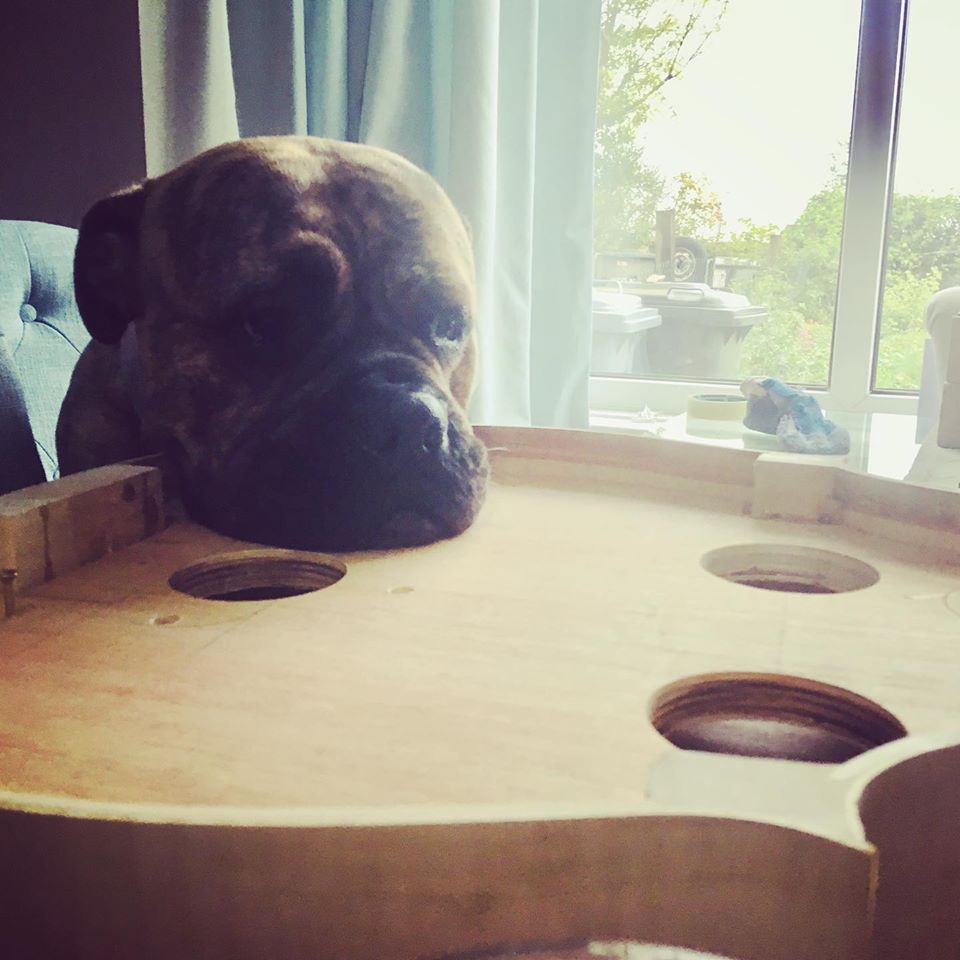 Cracks, chips, scratches and breakages. These are my bread and butter. I love the feeling I get when I finally find the perfect varnish match or when a tricky project starts to come together.